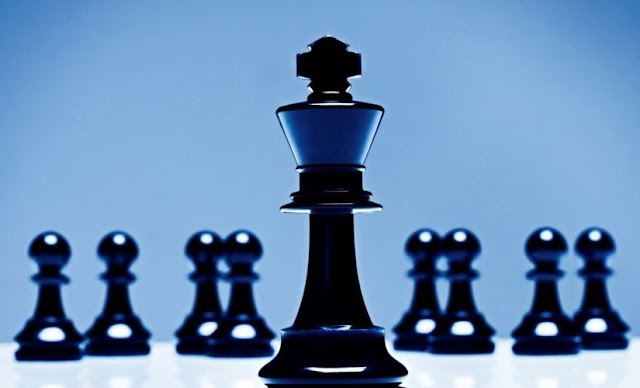 Ensure a class has only one instance and provide a global point of access to it.  (dofactory)