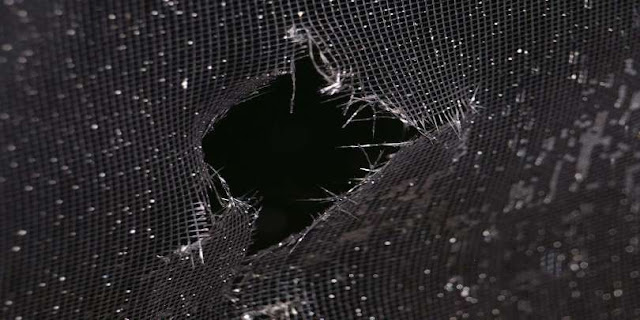 A Null Object is an object with defined neutral ("null") behavior. The Null Object design pattern describes the uses of such objects and their behavior (or lack thereof). (Wikipedia)