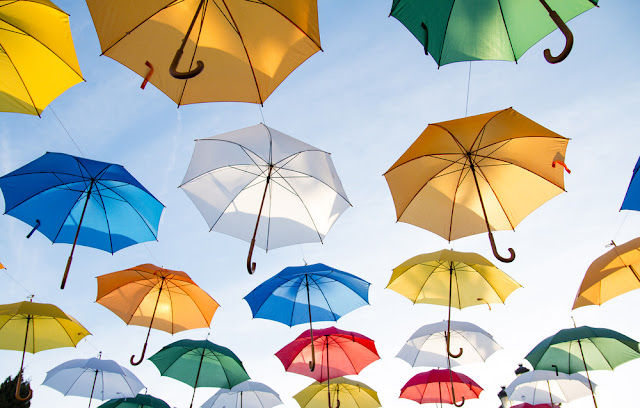 
Provide a way to access the elements of an aggregate object sequentially without exposing its underlying representation. (dofactory)