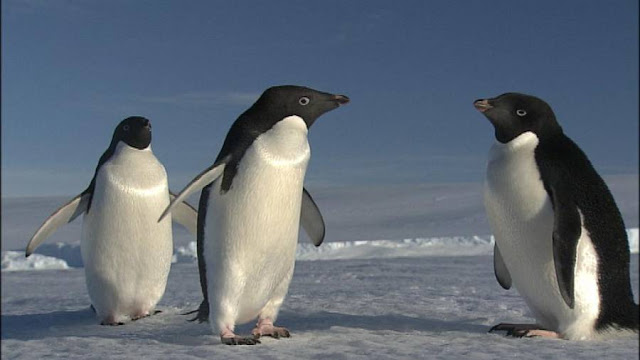 What is a scope

"In computer programming, a scope is the context within a computer program in which a variable name or other identifier is valid and can be used, or within which a declaration has effect. Outside of the scope of a variable name, the variable's value may still be stored, and may even be accessible in some way, but the name does not refer to it; that is, the name is not bound to the variable's storage" (Wikipedia).
In one sentence

Scope is a fixed duration of time or method calls in which an object exists.

In term of Dependency Injection, the scope defines the life-cycle and visibility of instances.

How to define a custom resolution scope

Sometimes, you can not find what you are looking in your selected DI framework. However, some of DI frameworks let you to extend built-in scopes or base classes to define your own custom scope; If not then you need to implement the custom scope yourself.
At the following, you can find out how to define a custom resolution scope in Unity, and use it wherever that you like.
To do that a base class named CustomScope has been defined. Any custom scope that you might use in the application inherits  from CustomScope. Following that, a sample code utilizing CustomScope has been demonstrated.