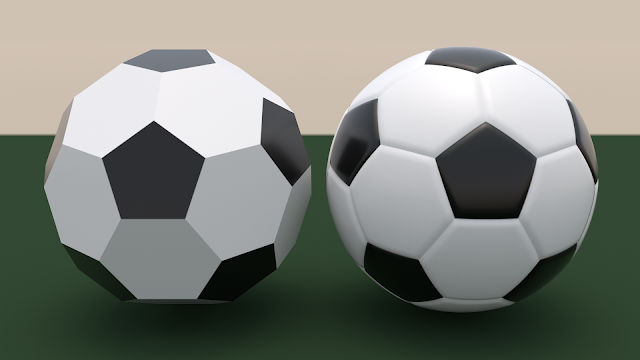 Definition
Define the skeleton of an algorithm in an operation, deferring some steps to subclasses. Template Method lets subclasses redefine certain steps of an algorithm without changing the algorithm's structure (DoFactory).

Applicability
I think you need to be cautious about item 3, because template method reduce code duplication using shared methods in base class and it could lead to deep inheritance coupling; If your code duplication could be put in a separate class, then you can can use shared component as a delegation. In Another word, do not clutter up your base classes by putting seemingly unrelated codes!